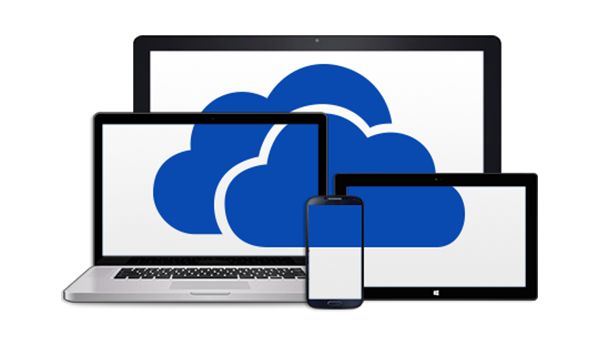 Office 365 Home and Personal subscribers rejoiced when Microsoft announced that they will be receiving unlimited cloud storage as part of the package last year. More recently, however, the company has decided to rescind the offer.

Microsoft’s excuse is that some paid customers are taking their word that the storage is unlimited and is using it to its fullest potential, effectively using the space that they paid for.

“Since we started to roll out unlimited cloud storage to Office 365 consumer subscribers, a small number of users backed up numerous PCs and stored entire movie collections and DVR recordings. In some instances, this exceeded 75 TB per user or 14,000 times the average. Instead of focusing on extreme backup scenarios, we want to remain focused on delivering high-value productivity and collaboration experiences that benefit the majority of OneDrive users,” said The OneDrive Team in their statement.

The result is that there will no longer be unlimited storage for Office 365 Home, Personal, or University subscribers; 100GB and 200GB paid plans will soon be replaced with a 50GB for US$1.99 per month; and the storage space of free OneDrive users will be downgraded from 15GB to 5GB. These changes will take effect early 2016.

“OneDrive has always been designed to be more than basic file storage and backup. These changes are needed to ensure that we can continue to deliver a collaborative, connected, and intelligent service. They will allow us to continue to innovate and make OneDrive the best option for people who want to be productive and do more,” added The OneDrive Team.

In other words, Microsoft was not ready to put its money where its mouth is, and seeing a tech behemoth making ‘take backsies’ like this, unprepared to deliver what they promised, is a disturbing fact.